After we were done with the Hogwarts Express, the tour path then passed by a snack area, including a place to buy Butterbeer. This was the point when I finally understood why the tour package we used had an option to also pre-pay for Butterbeer. At the point of booking I thought it was a bit odd to pay for it up front - wouldn't we have a chance to do so at the studios? The snack area was MOBBED. There were two lines to buy butterbeer - the very long one that was for people purchasing it there, and a very short one for people who had pre-purchased theirs.

Alas, we were worried that we wouldn't have enough time to get Butterbeer and be able to do the remainder of the tour in a reasonable fashion, so we moved on to the outside area. 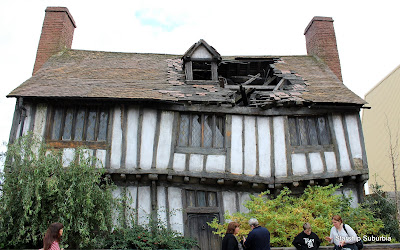 Outside were some of the very large sets, such as Harry's Parents' house (post attack) and Privet drive (which we didn't go in due to time constraints). 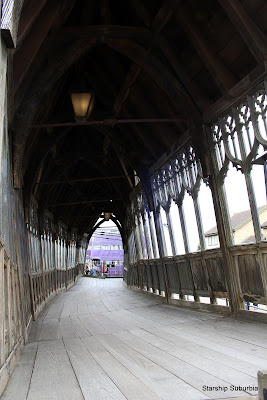 The bridge from Hogwarts was also out there. Normally you'd be able to walk through it, but it was closed while we were there. 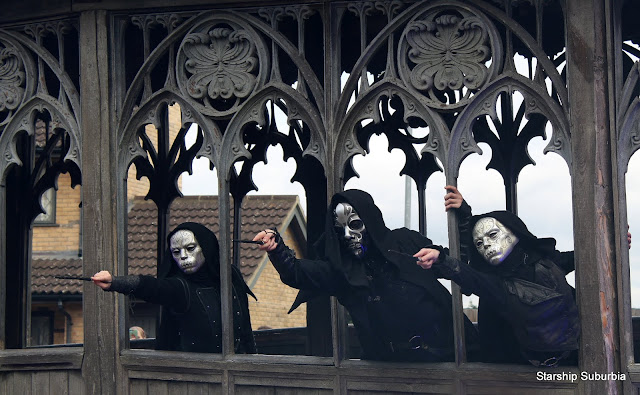 The chance of Death Eater attack was far too strong. 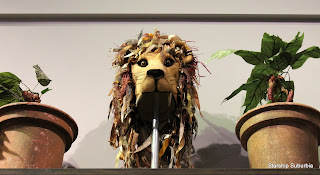 We headed inside, and found a number of random props related to costuming and cosmetics. Like Luna's hat. 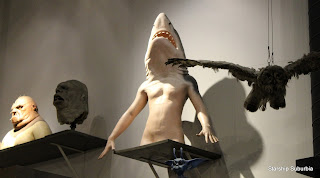 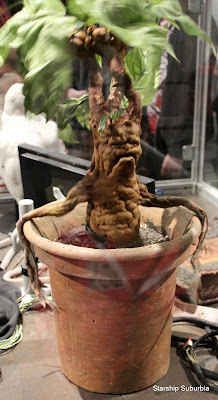 There were also some animatronic-type puppets. 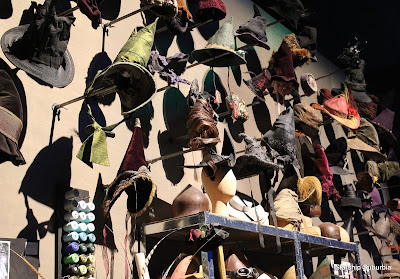 And hats! Tons of hats! One of the ways they made the wizarding world come alive was through unique attention to the various characters in the background. 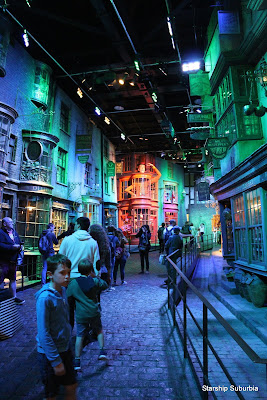 We made our way through the last and largest set - Diagon Alley. 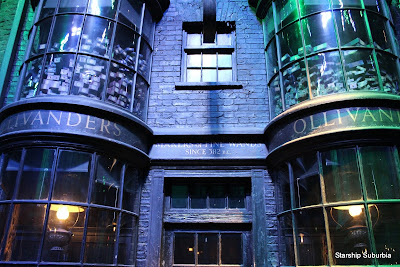 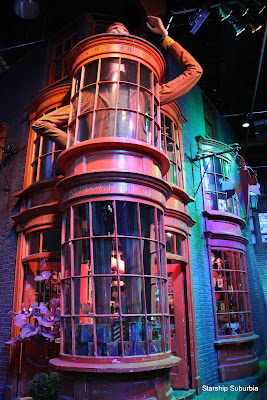 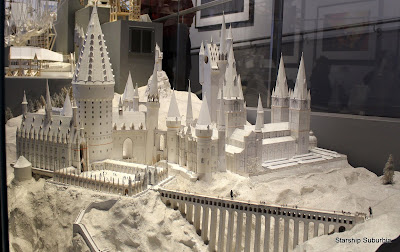 After we exited Diagon Alley, we found a small gallery of various concept art and models. 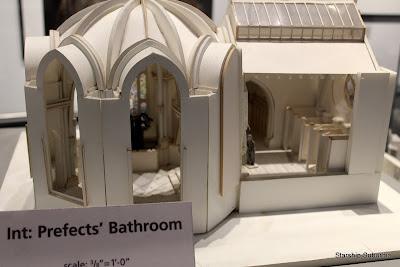 Then, we came to the most amazing model of all - Hogwarts! 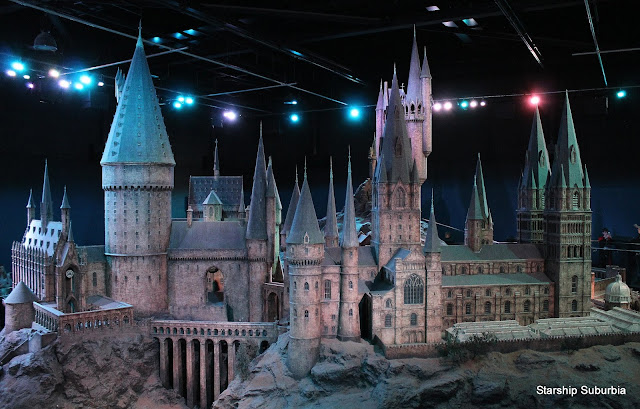 This thing was so large and so detailed, I could have stayed looking at it for hours. A ramp circled downwards around it, allowing for a view of all angles. As you walked around it, the lights gradually changed, simulating the changing of the hours of the day. 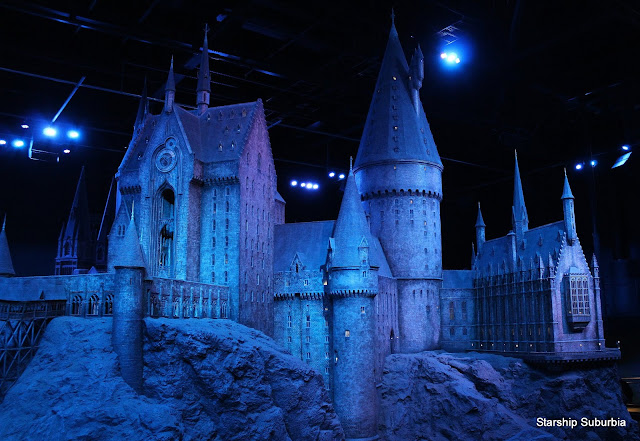 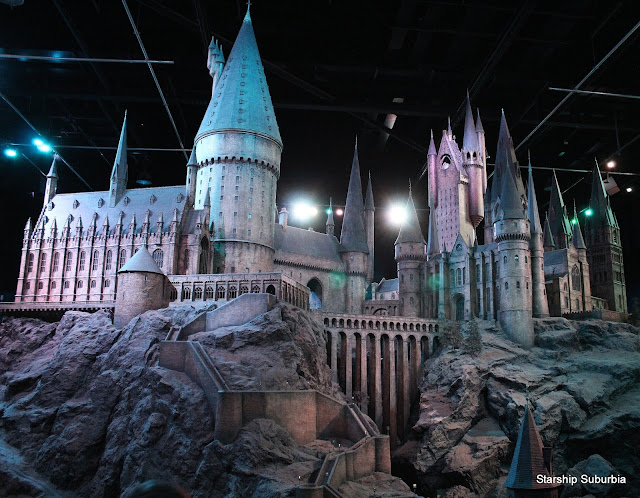 We then exited into the final room. 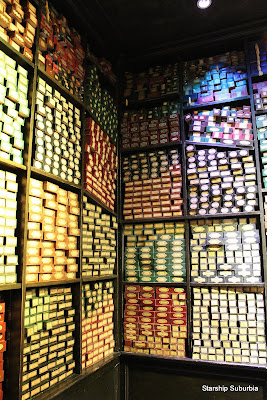 An interior of a wand shop. There were shelves and shelves of boxes of wands, nearly all with a different name upon it. Each person who worked on a film had a wand box with their name - looking around the thousands of boxes, you could really get a sense of the scale of the number of people who had worked to make the wizarding world a reality. It was pretty cool.

From there, we exited to the gift shop, did a bit of shopping, then scampered out to the bus for a nauseatingly terrifying ride home. The driver we had on the way back drove the large double-decker bus as if it were a sporty sub-compact.
Labels: Away Missions